How to Use Digital Audio Recognition to Unlock Revenue Steams 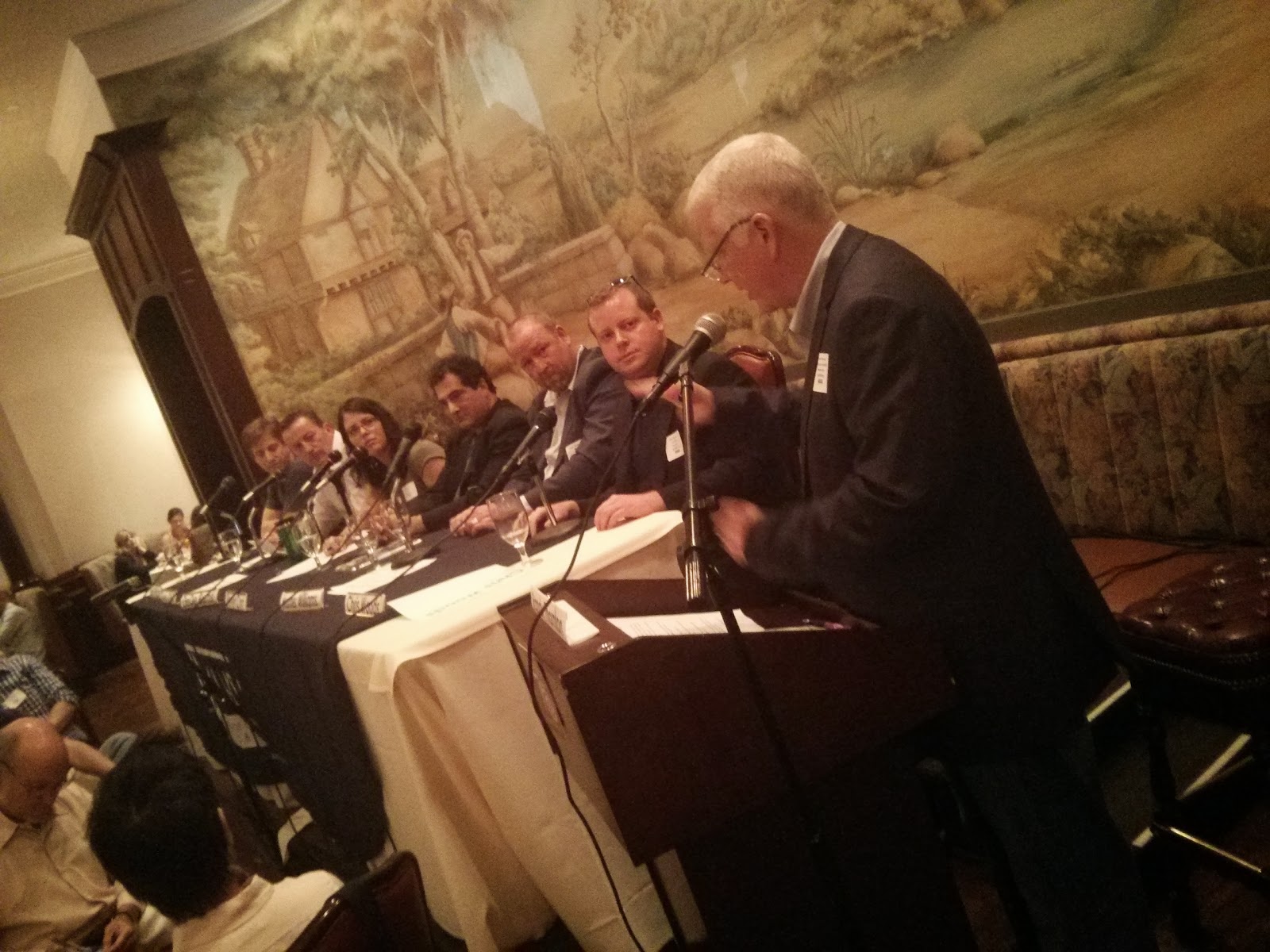 Why Clear Channel's Deal with WMG is Bad News for Artists

Clear Channel this week announced its first terrestrial and digital performance royalty deal with a major label - WMG. Many mainstream media outlets declared that the agreement as a big win for artists, but I disagree.

In fact, this and similar direct master performance rights deals benefit both major labels and broadcasters largely at artists' expense.

As an auditor with many major recording artist clients, some of the problems I see with such direct master performance licenses are as follows:
However, unless artists miraculously manage to organize and lobby lawmakers to create a statutory terrestrial master performance right, broadcasters and major labels have few reasons to stop making these direct deals that disfavor the artist and fend off any action from Congress.  As such, I expect to see many more direct performance licenses between labels and broadcasters.  Sadly, only artists with very strong contractual language and/or leverage have a shot at collecting their fair share through audits of their record companies.

Posted by Cedar Boschan at 3:41 PM

How to Increase Performance Royalty Income

Show Me the Money:
Four Key Streams of Revenue
For Professional Athletes

Are you a professional athlete?  Do you work with one?  In her guest post below, sports and entertainment attorney Jaia A. Thomas shares with you her expert knowledge about how pro-athletes earn contingent and guaranteed compensation.  Need help maximizing these revenue streams?  Contact Jaia!

SHOW ME THE MONEY:

1).        SALARY - The bulk of a professional athlete’s income is generated from the salary provided for by their team. The salary structure in professional sports varies depending on the league. However, the salary structures in MLB, NBA and NHL contracts are similar in the sense that they provide guaranteed revenue. The salary structure in an NFL contract, on the other hand, does not provide guaranteed revenue, meaning the players who are cut are not eligible to receive their salary from the team. It is worth noting that the NFL does, however, offer players the opportunity to receive additional income through various conditional and non-conditional bonuses:

2).        ENDORSEMENTS - From sneakers to credit cards to home insurance, there are very few products and services professional athletes haven’t endorsed. Lebron James currently receives over $40 million in endorsement income from Nike, Coca-Cola, Samsung and McDonalds. Professional athletes receive a considerable sum of revenue every year from endorsement deals. These deals usually vary in regards to performance related pay structures. However, payment is usually contingent not only on player performance on the field but also player performance off the field. All endorsement contracts contain a ‘morals clause,’ making payment contingent on an athlete’s ability not to act in a way that significantly devalues the endorsement or embarrasses the company. It is also worth noting that many companies are now offering stock, ownership rights and a percentage in company sales as opposed to traditional monetary compensation.

3).        EVENT EARNINGS/WINNINGS - In such sports as golf, tennis and boxing, where players are not employed by a specific team, they earn money through event earnings. However, even in those sports where players are employed by a team, players can earn additional revenue from event winnings. For instance, in 2012 the Patriots players earned an additional $62,000 each as part of the NFL’s playoff shares and even though they did not win the Super Bowl, they did receive an additional $44,000 for making a Super Bowl appearance (the Giants players received $88,000 each).

Jaia A. Thomas is a sports and entertainment attorney, focused on transactional and intellectual property matters. She is a graduate of Colgate University (BA) and The George Washington University Law School (JD). She also holds a Certificate in Television, Film and New Media Production from University of California, Los Angeles. She is the author of “Entertainment Law: The Law Student’s Guide to Pursuing a Career in Entertainment Law,” available via Amazon and Barnes & Noble. For more information: www.jathomaslaw.com or @jaiathomaslaw.


A writer researching record company accounting practices recently asked me for information about how record labels account to recording artists for streaming exploitation of masters.  I thought my response to him would make a good blog entry, so here it is:

Most artists are entitled to share in a record label's interactive streaming net receipts, so when we audit a label, we try to ascertain its net receipts from streaming companies (just like we aim to account for all the physical records it manufactured).

When we audit, the information that a label may make available is usually limited to samples of the statements it receives from streaming licensees, since these are the receipts that have been allocated to masters by the licensee (which typically the label reports on artist royalty statements).  However, in order to ascertain unallocated receipts, we need more information than the labels are willing to provide, including copies of agreements with streaming services and documentation of all compensation received from the streaming services, which can include both cash compensation (e.g., advances or settlement payments) and non-cash compensation (e.g., an equity interest in a streaming service or valuable marketing expenditures).

Even in the limited cases when a label reports to artists some of its unallocated receipts,  it doesn't mean that amount reported is proper or fair.  For example, a record company may allocate a settlement payment it receives from a streaming service to unrecouped artist accounts, because the less it allocates to recouped artist accounts, the less it actually pays out.

Therefore, at least historically, the basic concerns with respect to artists getting their fair share of streaming net receipts have been related to the allocation of receipts (i.e., Are the licensee’s allocations to masters proper?  Did the label report its unallocated receipts?  If so, were the label’s allocations proper?  If not, what shares are allocable to the artist?), especially non-cash unallocated receipts like equity interests in YouTube, Spotify and Vevo.

In addition, a few labels take packaging/container and other deductions from streaming receipts, particularly when the contract is old and does not contemplate streaming, and when a label claims it was not compensated for a stream, those streams are usually categorized by the label as “free” distributions on which no artist royalties are paid.

Recently, in calculating the net receipts reportable to artists, labels have become more aggressive in the deductions they take from gross receipts, such as deducting foreign affiliate fees.  I expect to see more of this in the future.