Our founder Cedar Boschan had a great time speaking last month at the University of Southern California's 2015 Institute on Entertainment Law and Business.  The topic was "The Search for Revenue Stability in the Evolving Music Market."

Ms. Boschan was honored to serve as a panelist at her alma mater (USC conferred Ms. Boschan's bachelor of science in music industry), where her instructors included fellow speaker Todd Brabec, attorney and co-author of the classic, "Music, Money & Success."


Following the panel discussion, many audience members requested copies of Ms. Boschan's presentation.  Due to overwhelming demand, our sister site, Boschan.com today posted the presentation images as well as some written materials that were included in the materials that attendees of the USC event received.

Since Auditrix readers may find Ms. Boschan's presentation of interest, we are including a link here:

Note: During the time since Cedar prepared the above-linked materials, updated music publishing revenues figures were released by the NMPA and CISAC.  Therefore, don't miss Cedar Boschan's next music industry presentation for the most up-to-date analysis.
Posted by Cedar Boschan at 12:15 PM 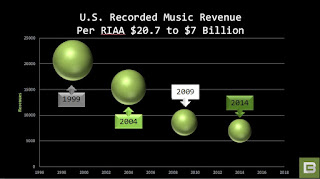 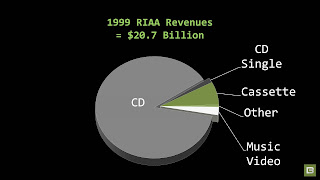 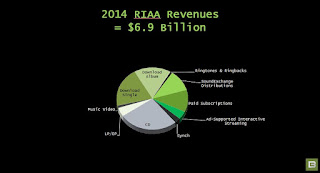 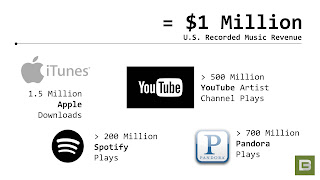